Thank You For Choosing The Fake News Funnies Report

Before You Download Your Free Fake News Funnies Report Please Make Sure To Activate Your Subscription!

If you don’t see that email in your inbox shortly, fill out the form again to have another copy of it sent to you. 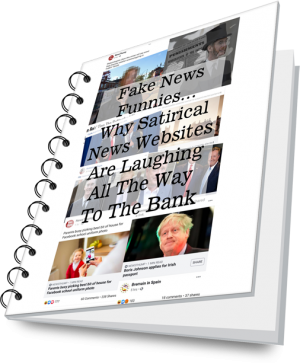 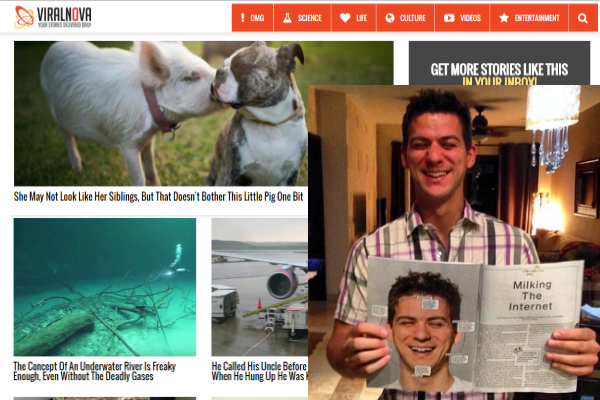 Have you heard of Scott Delong?

…maybe you have heard of the website he built… then sold for $100 million… just two short years after starting it.

This Guy Was Milking The Internet!

It was rumoured that ViralNova was earning Scott over half a million dollars each month before he sold it for a staggering $100 million to a media company.

Not bad considering the type of website he used can be built within 10 minutes and the content was basically ‘STOLEN’… legally of course!

Scott Delong is a master of Viral Content… he, like many others, has cracked the VIRAL CODE…

To Learn How You Too Can Crack The Viral Code...